Here you can find everything about our colt Cream on Top of Landgoed Erve op de Bekker, named Toppy. We are very delighted to add this special boy to our stallions colection. For he is unique in all its facets!

First, he is build very correctly and has great movements. He has beautiful long legs, a good shoulder, back, cross, and yes, he can run it for sure! What is particularly striking at him, his beautiful head! Really a miniature arab. That promises for his future foals!

Toppy was colour tested and these are his results: chesnut EE (homozygous black) - agouti Aa - Cream CrCr He is a perlino and will give us only buckskin or smokey black foals, never a palomino with him.

And then his pedigree! This is one to remember! Less than 86 AMHA registered horses in his bloodline, whose most famous names. Even the mare lines contain some very famous names and maternal lines are very important! So just champion blood in the lineage!

His father is the famous stallion and multiple champion producer Silverplates Baccarra Sampson. This buckskin stallion is AMHA, AMHR and NMPRS registered. At the NMPRS he was approved with a first premium. He also won as one of the few mini horses the sport predicate by earning an AA result with 96 points in a test ABOP (driving). This exceptional stallion is known for inheriting beautiful heads and with Toppy he has certainly done his best!

On his mother's side Toppy is, by his mother Sunwoods Got it Together, a descendant of the stallion Lucky Four Black Velvet Shadowbuck,World Top Ten Futurity and halter winner. He is a son of the legendary Little Kings Black Velvet, the best producing son of Boones Little Buckeroo, which was for several years in succession World Grand Champion Sire. Shadow Bucks mother is a daughter of Sids Rebel, which is still the leading sire of AMHA Futurity money winners and himself Reserve National Champion Get of Sire. Toppy is through his maternal grandmother, a descendant by the famous Little Kings Buck Echo. He was a National & National Reserve GRAND Champion in Halter and sire of multiple National and World Champions.

Toppy was approved with a nice first premium by the BMP. With the NMPRS he was first in his serie, with a 2a premium. But as a fact, we would like to have less stallions, so now he is gelded. We use him for driving in single, double, four in hand and Bishop driving. 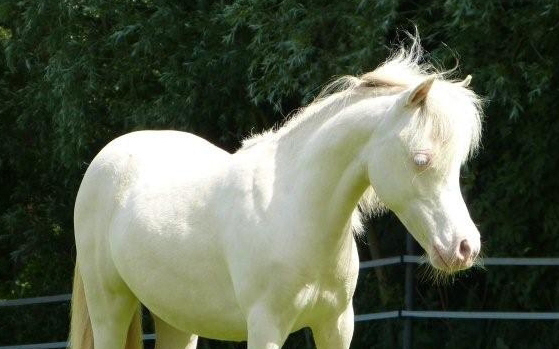 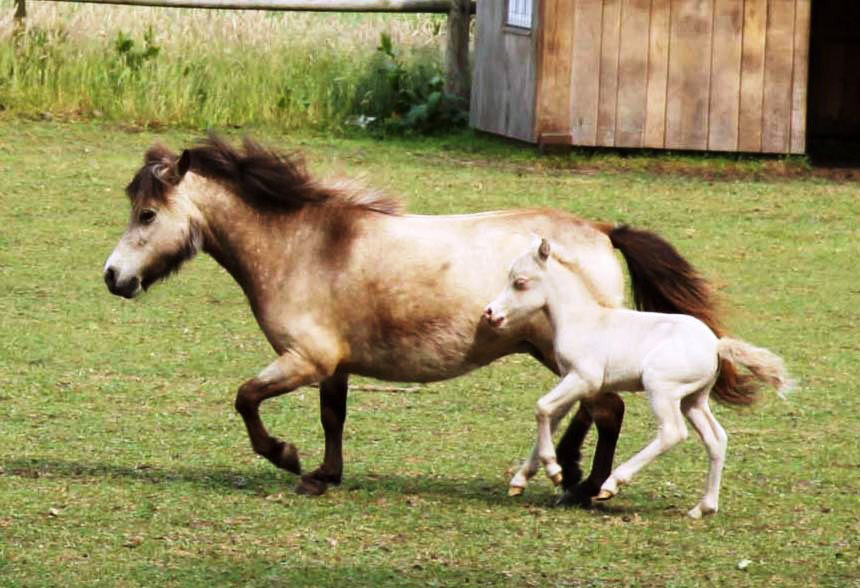 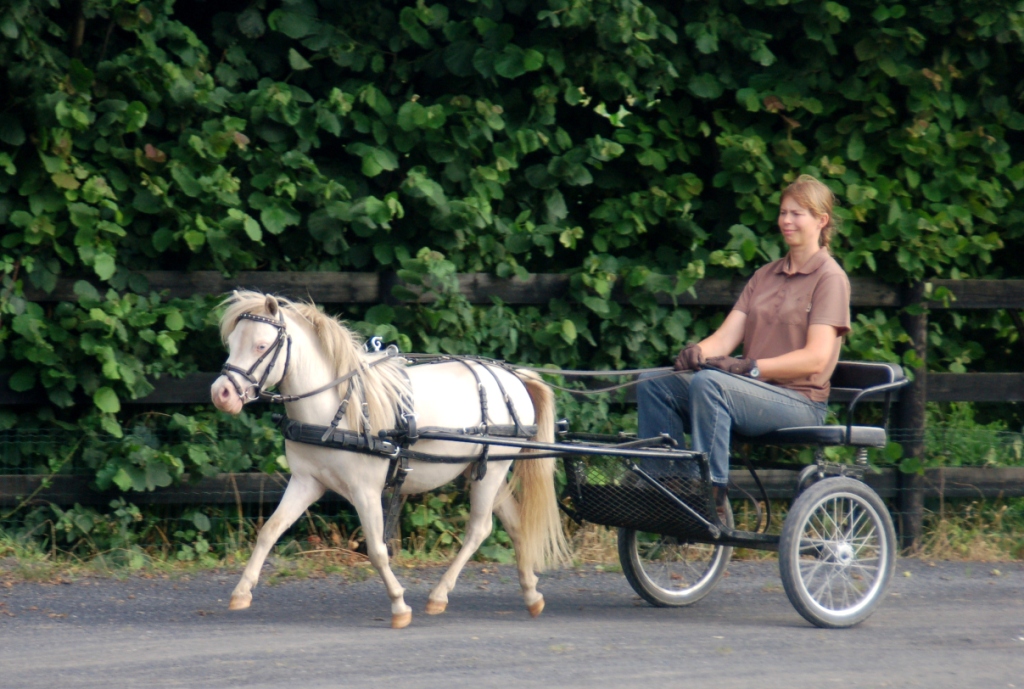 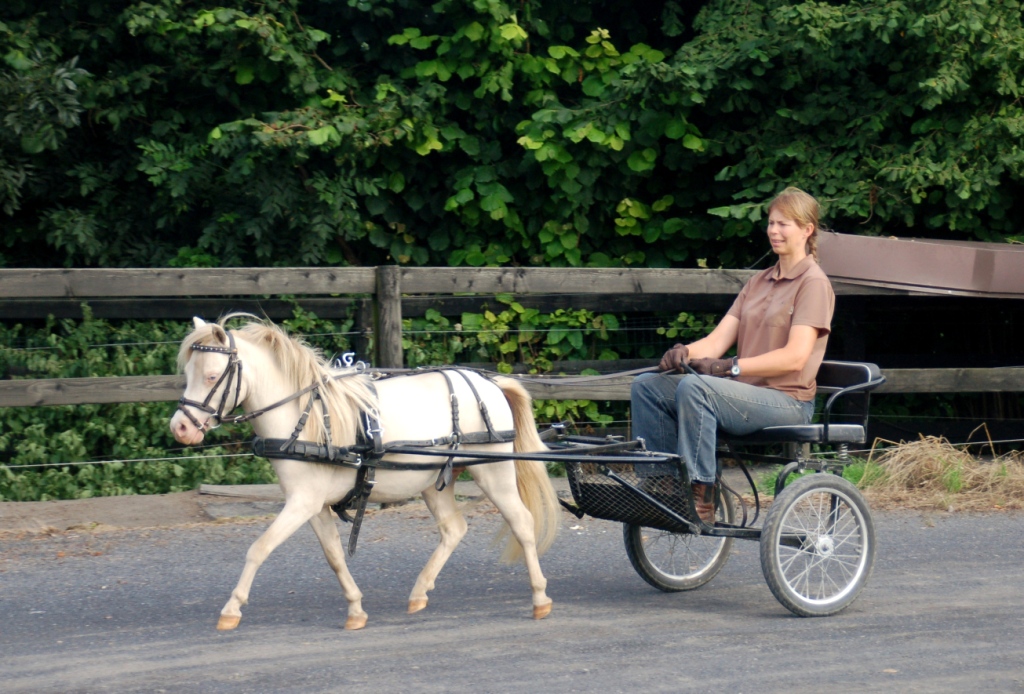 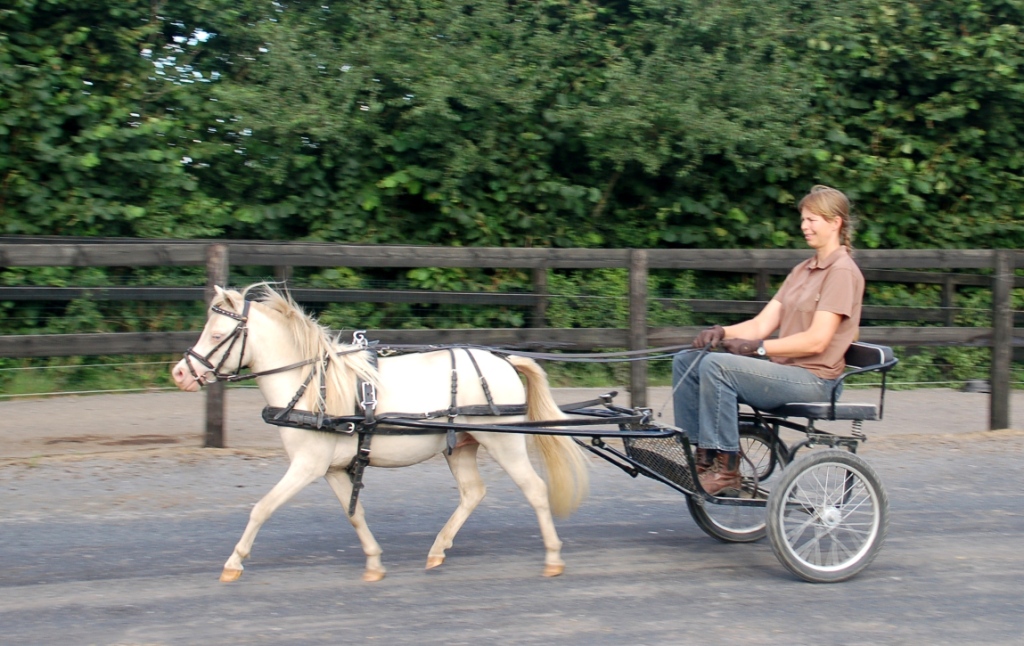 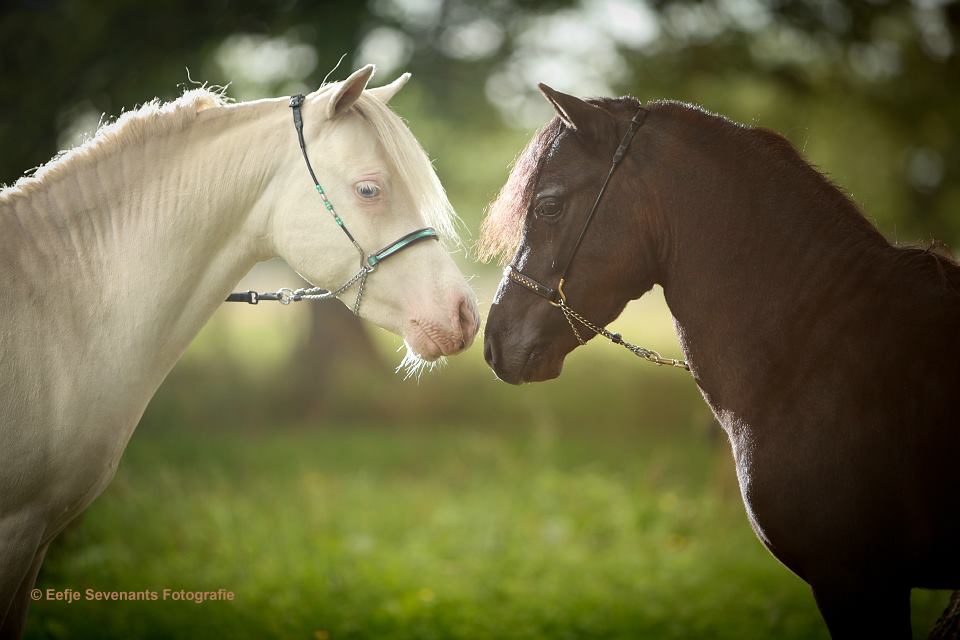 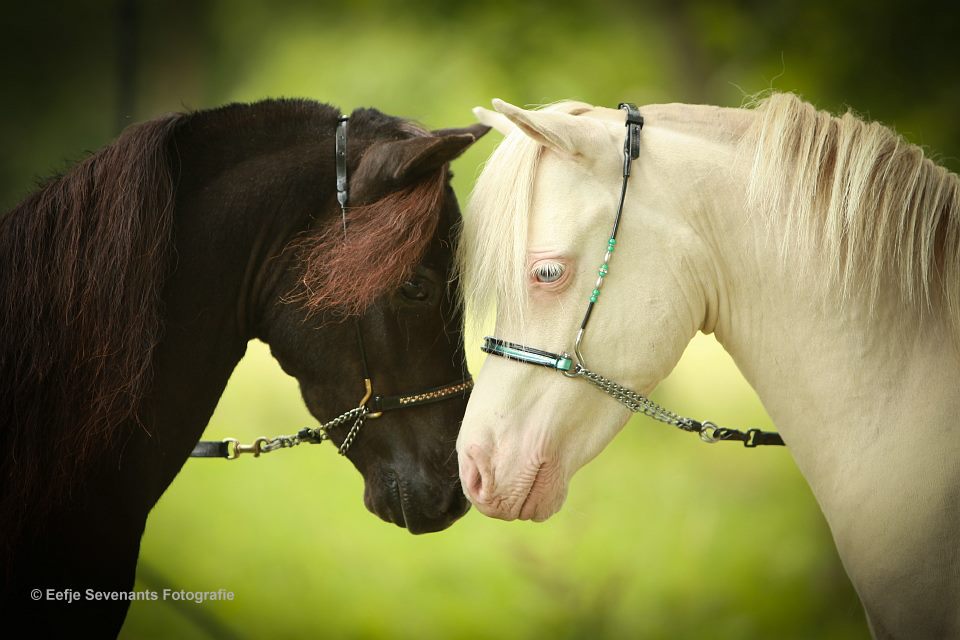 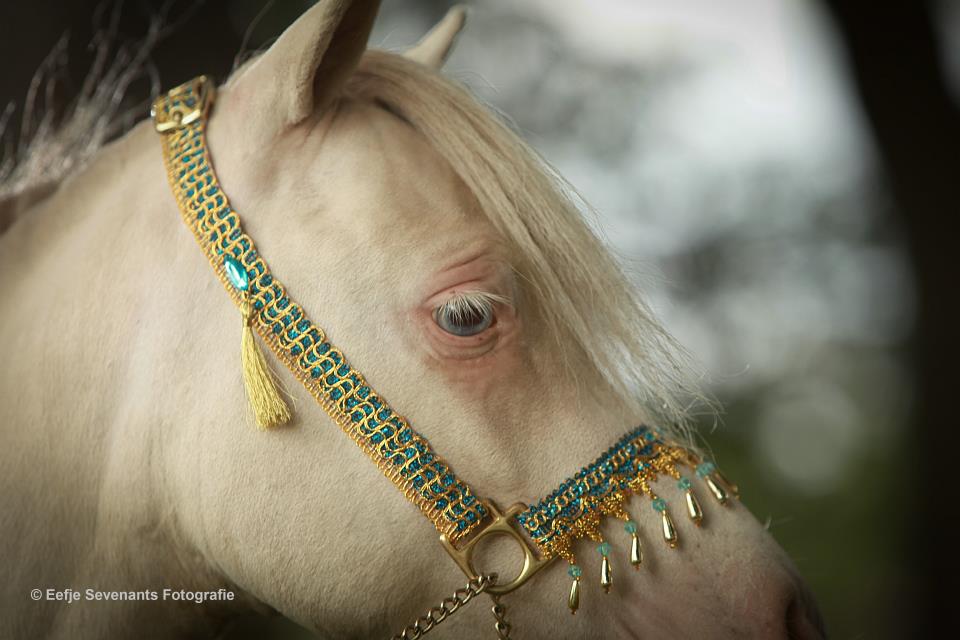 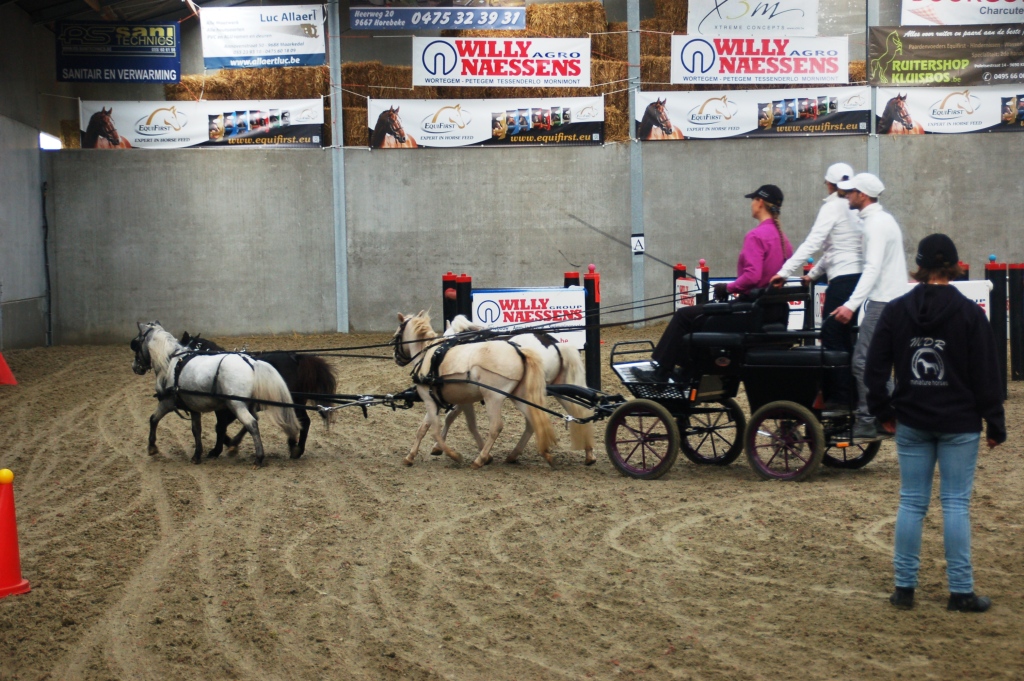