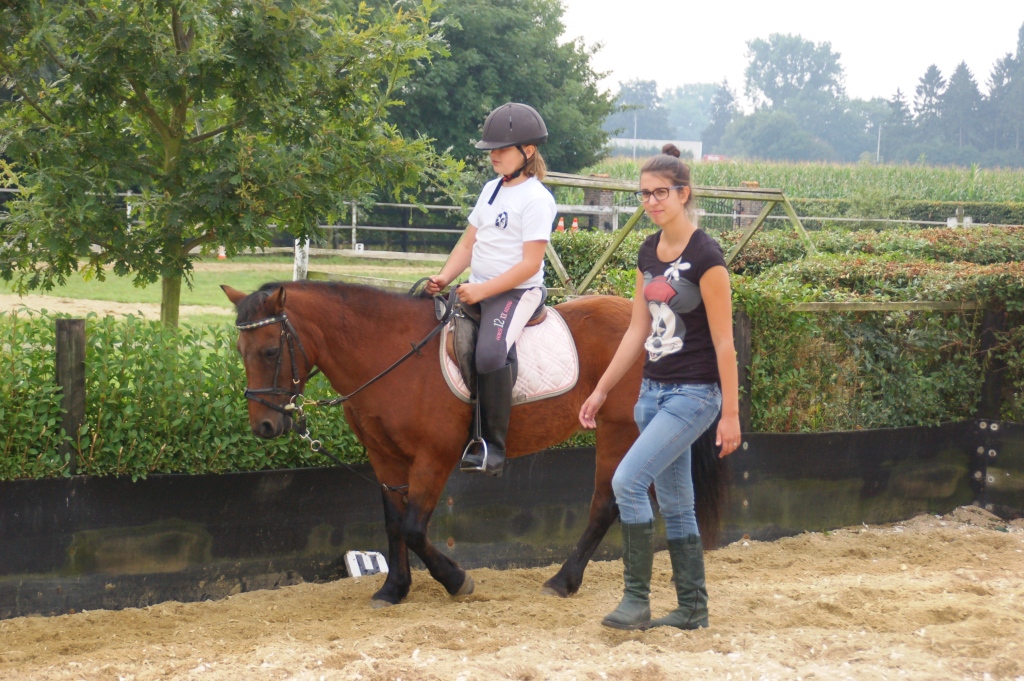 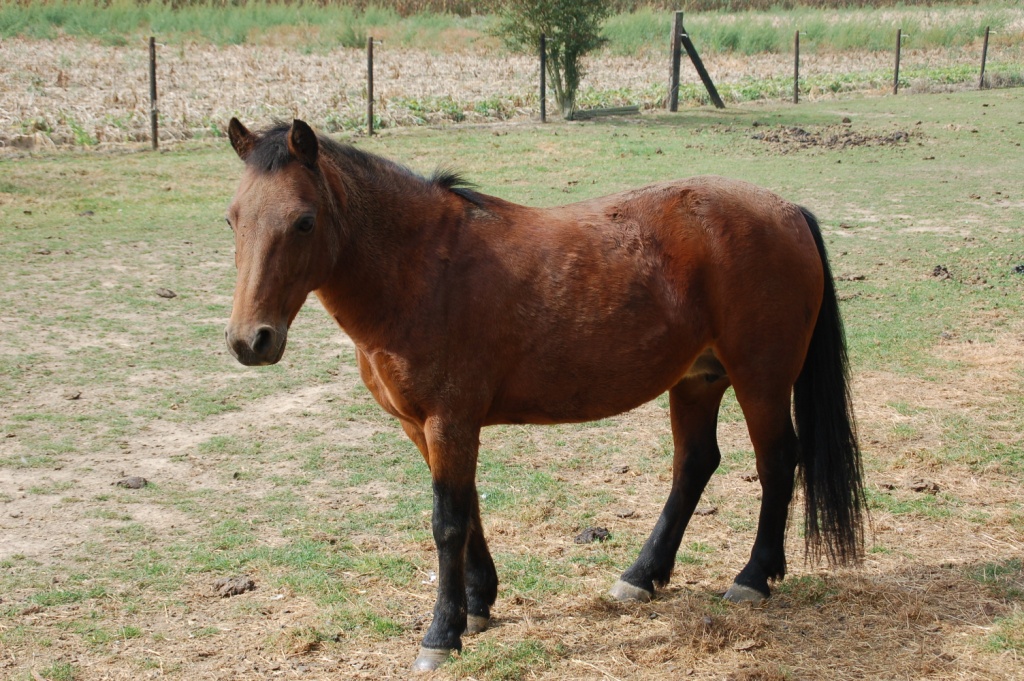 Ricci van het St. Elooishof came to us at the age of 11 to be used as schooling pony for our lessons.
She is a B - pony, 1m17 tall, with a very sweet and calm character. Ricci is extremely reliable and therefore gives a lot of confidence to her young riders. Even though she is not the softest to sit, still a lot of young drivers prefer driving with her because they feel that she is very good and never deterred by anything. She is always calm. She is used both for dressage and also for the carriage. A little jump she also can do. Ricci is therefore mainly used to teach young children to ride a pony and during our pony camps with the vaulting, but she was also used in our driving courses (pair driving).

Ricci is registered with the Belgian Riding Pony Studbook (BRP).

In 2006 she participated at the provincial show of the BRP in Torhout and she was third. She was brought by two of our young pupils that where the youngest handler participants at the show and therefore they earned a price for doing it so well thanks to Ricci!

In 2006, Ricci gave us a filly, Kaatje van het St. Elooishof, from the stallion Dusty. This was a super classy filly that could move spectacular. She was sold as a yearling.
In 2008, Ricci gave us MDR 's Mauro from the German pony stallion Andexer. Mauro was also a very nice colt, very noble and leggy build. Mauro was schoolded with us at the age of 3, and then sold to Linda Kodde from the Netherlands, which are participating with him in marathon races, which he does very well.
Both foals of Ricci were really chic and had very good movements, so we can say that Ricci is a good broodmare who gives good qualities to her foals.

Our Ricci is now already 20 years young and still does very much her best in the lessons with young children. We hope to have pleasure of her still for a long time, but when the time comes, she can enjoy a well-deserved retirement as favorite pony! This really is a pony with a golden edge!! 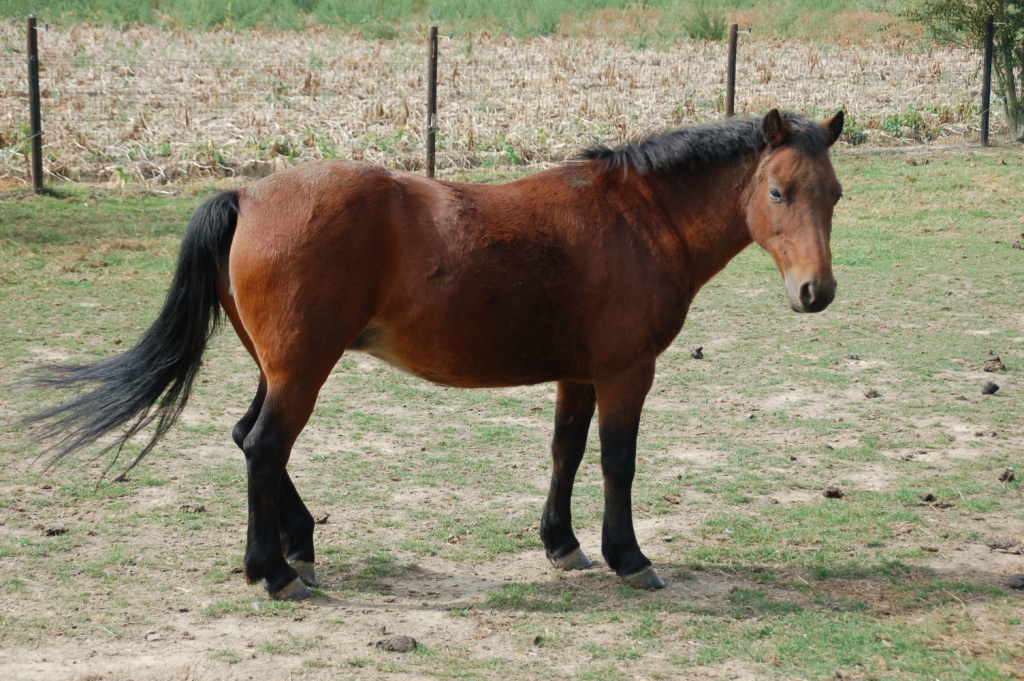 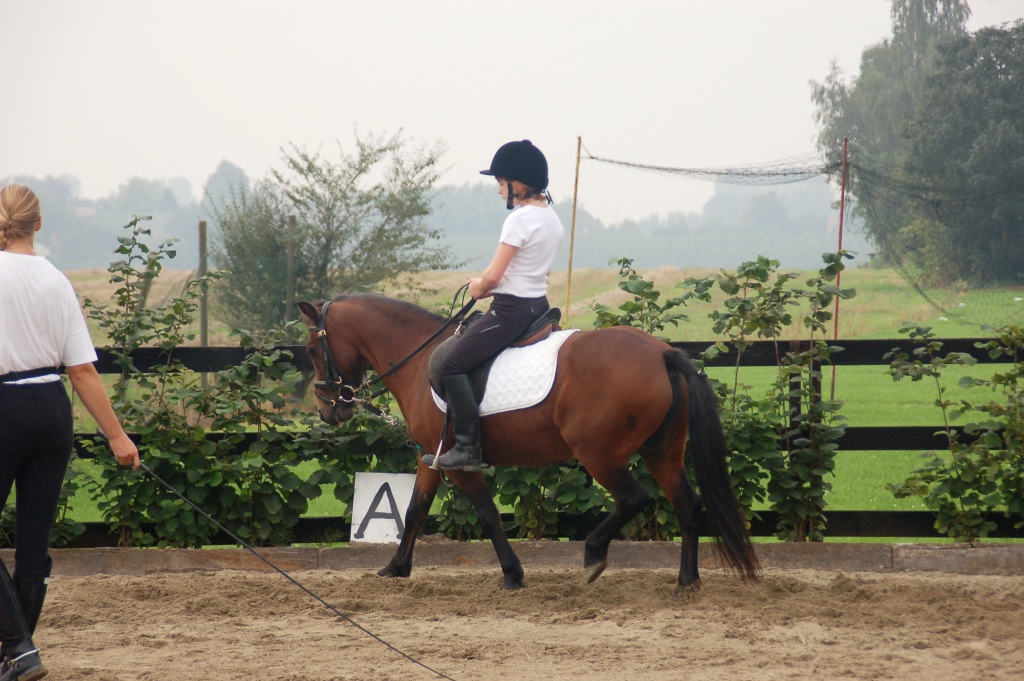 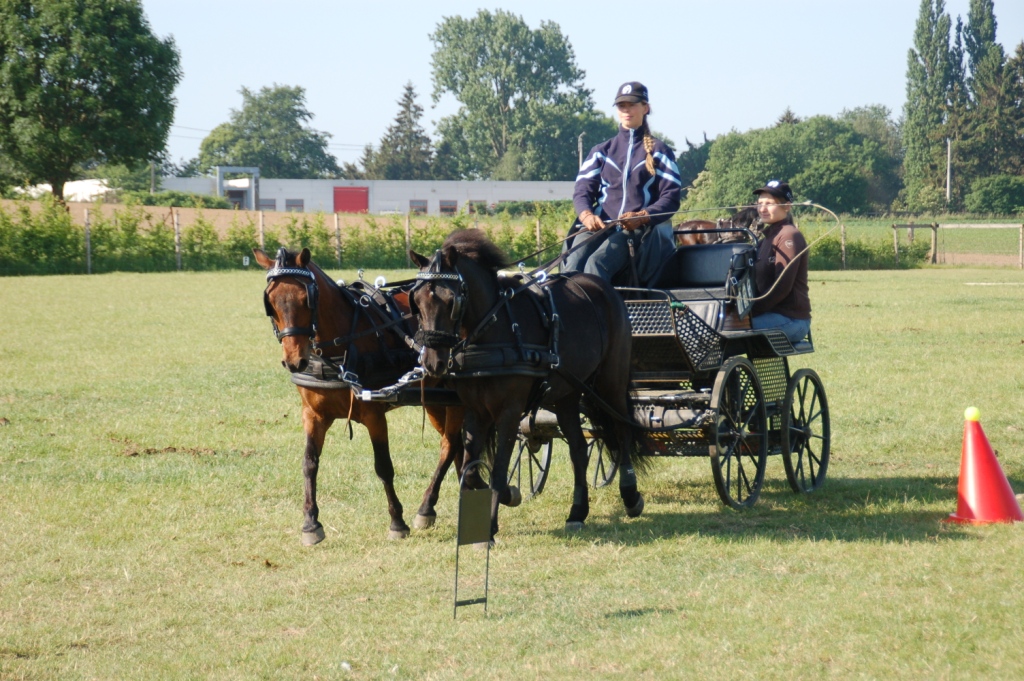 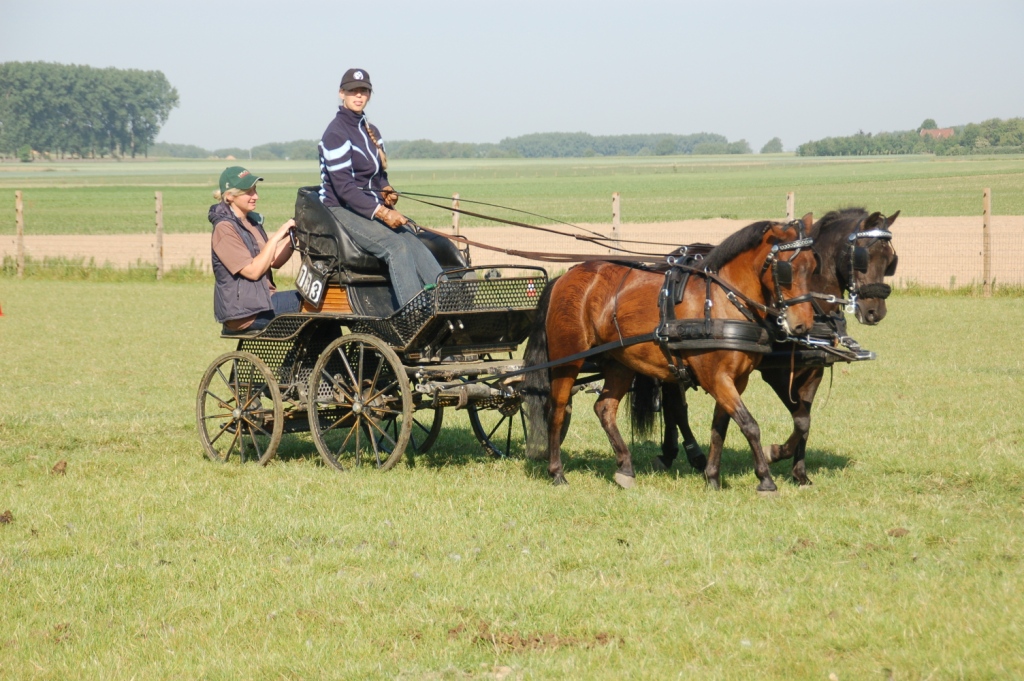 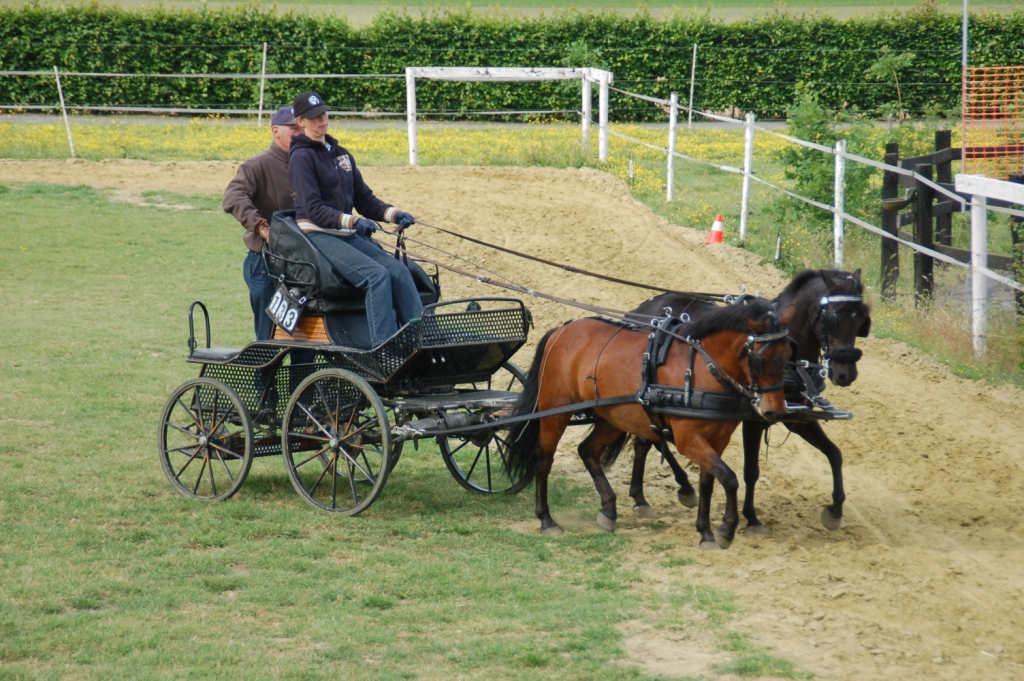 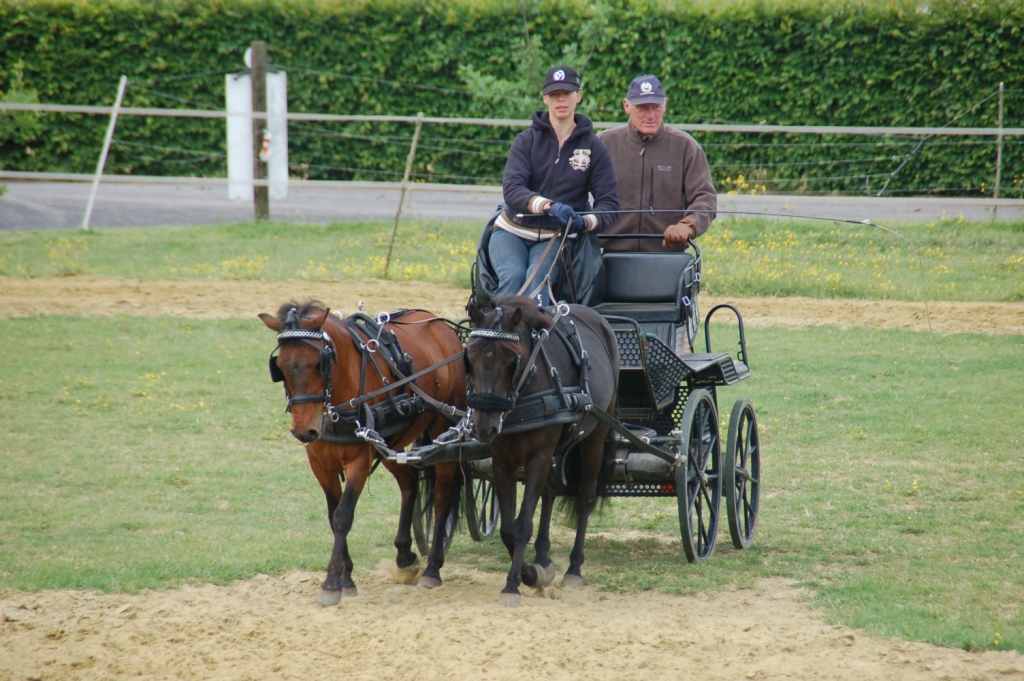 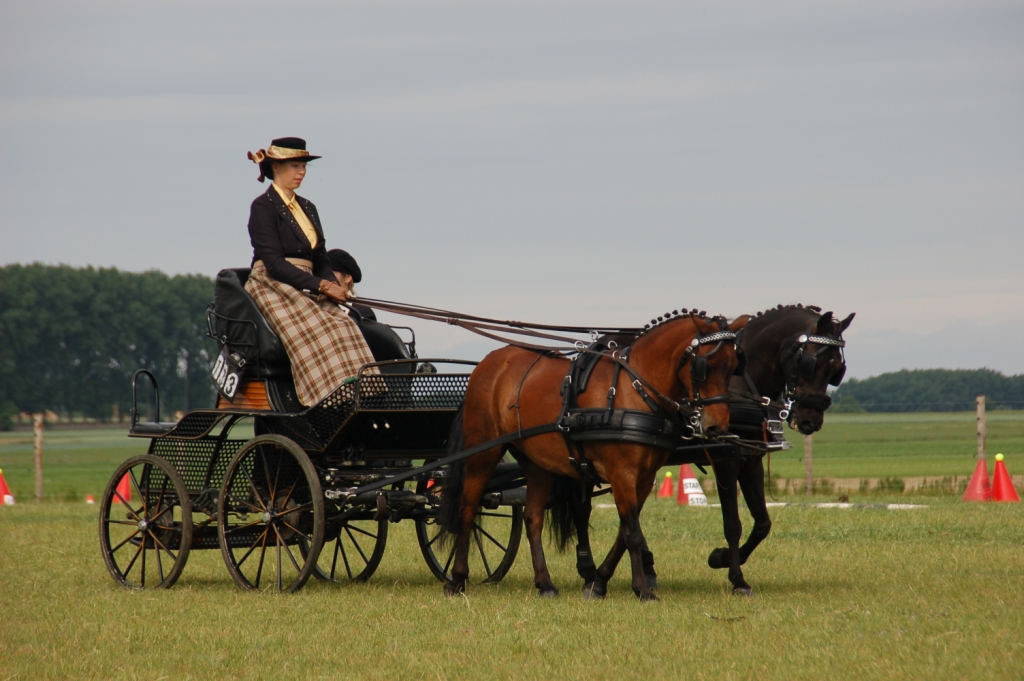