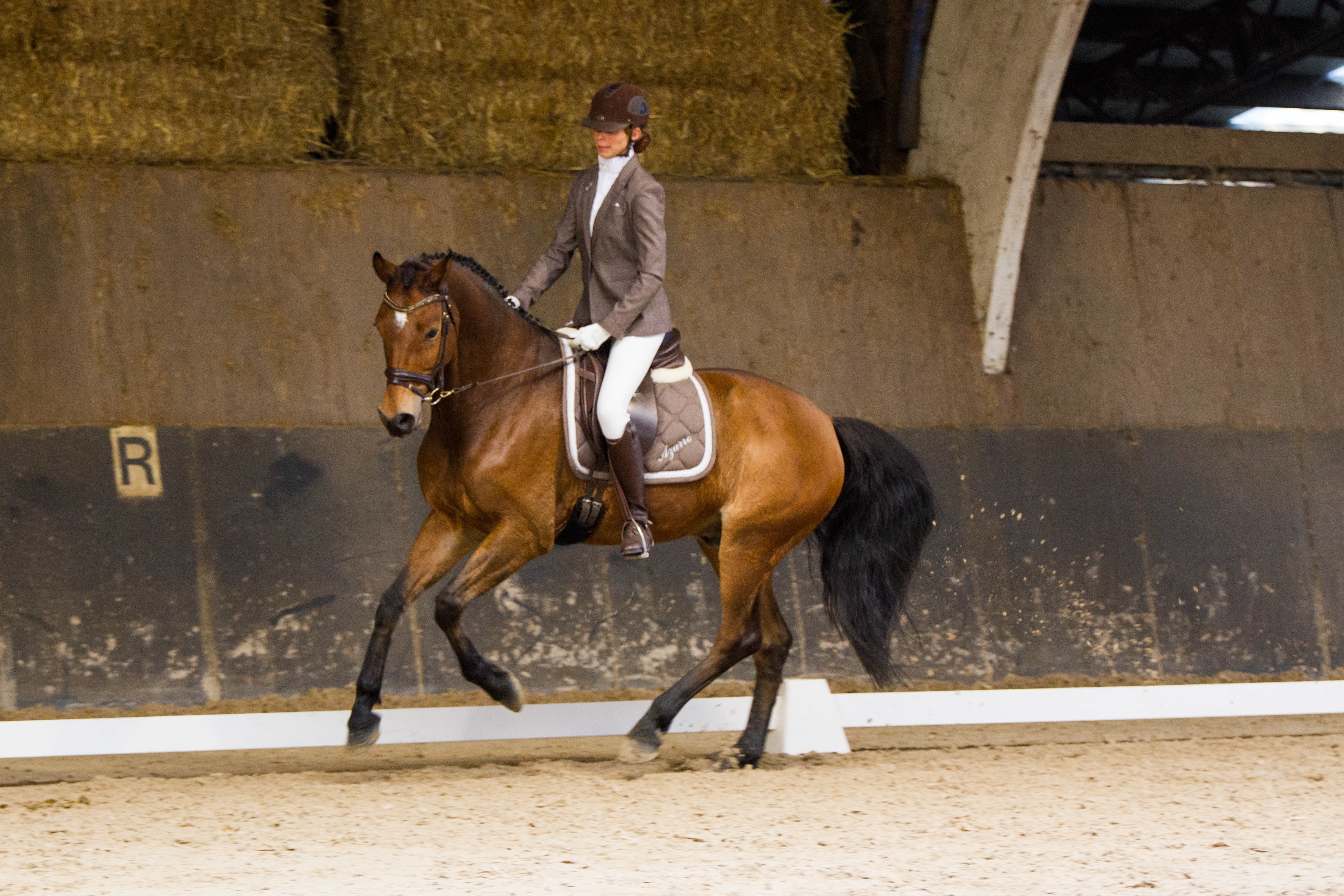 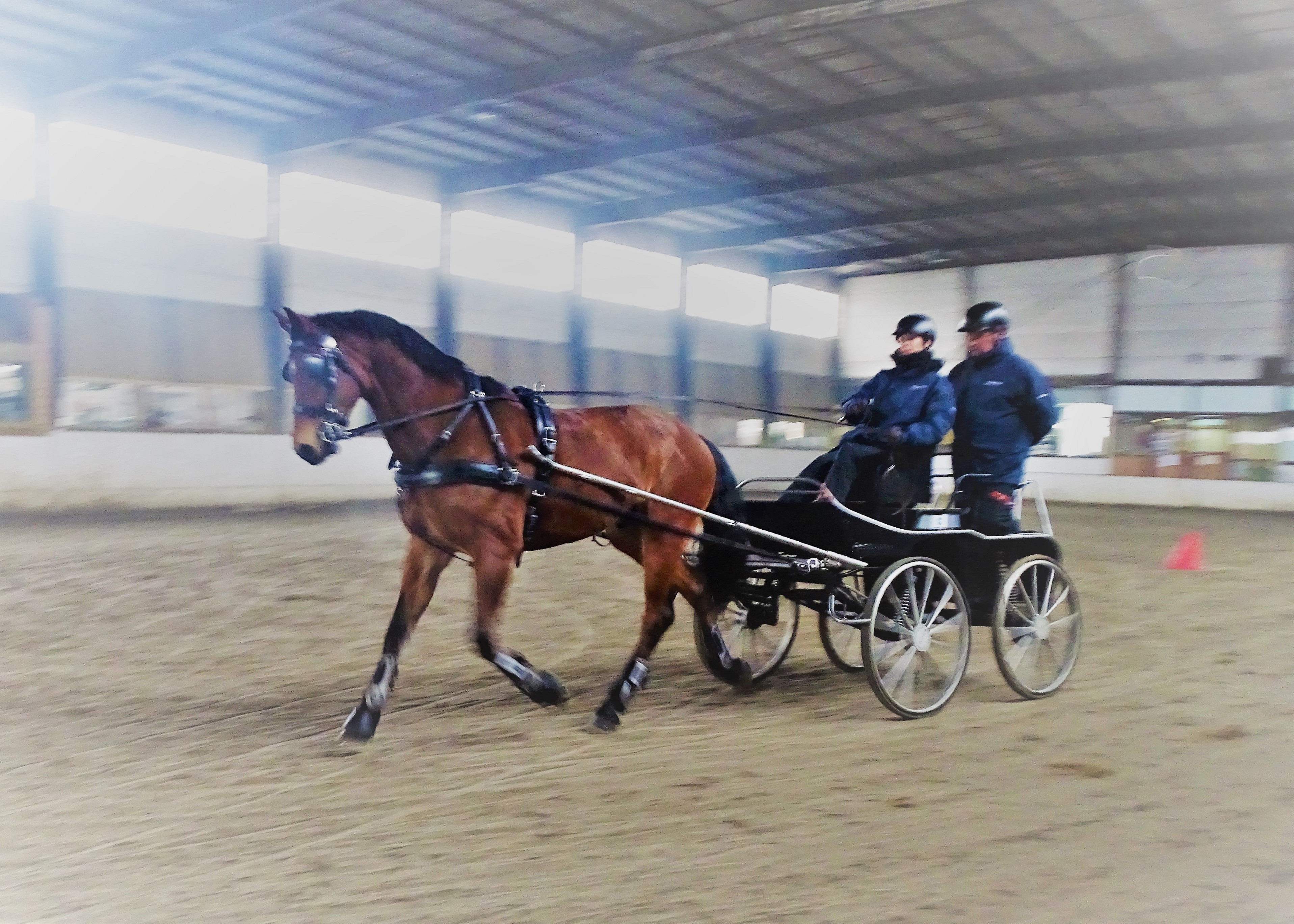 Azarro was a dream that came true for me! Earlier I had always a brown warmblood horse at my stable, but due to circumstances was that there was no longer one in recent years. And then I got a really nice gift from my husband!
Azarro is a beautiful horse with very large movements. He was as a foal at the Foal Auction in Central Netherlands sold as the most expensive foal.
At the age of three he even made it to the second round of the stallion show of the KWPN. Unfortunately, he was a little bit too small to advance to the last viewing. But fortunately for me, otherwise he was not here now!

Azarro comes from a very nice bloodline. Father Sam Ris a well developed, riding type, long-legged stallion that stands in good rectangular model and has a lot of charisma. This Azarro clearly inherited from him! Sam R has a lot of talent for jumping. With exceptional points, he was 1st in the performance test.

The sire of Sam R is the excellent sire Mermus R, the dam of Sam R is the famous mare Amelusina (v. Abgar XX). Abgar is a thoroughbred stallion that has proved crucial in warmblood horse breeding. His daughter Amelusina is the grandmother of Namelus R and Idalco (v. Ladalco) and the great-grandmother of the international jumping Lamalushi (v. Calando I). This sport tribe has many famous horses.

Father of Mermus R is Burggraaf. . The preferent Burggraaf is a product of the successful Holsteiner formula Landgraf I x Cor de la Bryere.himself jumped internationally under Roelof Bril. In 1991 at Indoor Brabant Burggraaf jumped over the wall of 2.10 meters! Burggraaf brings horses with very good movements and characters. It is not for nothing that he has a large number of offspring in dressage. And probably Azarro got his dressage talents also inherited from him.

On mother's side we have the mother of Azarro Elite mare Orriena. preference. She was Holbatheo mare of 2015. She comes from a very good line. Grandmother Varriena (Farn - Leonidas - Xebec) is preferred star performance. Behind the Xebec mare are all crown mares that go directly back to Lady Reveil van Wittenstein (1932 crown preferent core), matriarch of mare line 27.

Father of Orriena's Goodtimes,which has a great influence on  the breed. At age three, he became Champion at the KWPN and then been active in the sport at national level. He gives both good jumpers and dressage horses. Good Times is a son of the well-known  Nimmerdor, which was awarded in 1999 with the title "Stallion of the Century." He was internationally successful in jumping and has made a great contribution to the breeding. Nimmerdor thanks to its own performance and that of his descendants the preferent state by the KWPN studbook. The stallion was approved by the Holsteiner studbook and SI.

Orriena has quite a number of foals that rotate well in the sport.
Azarro is despite his jumping oriented pedigree, still used for dressage and driving work, which he's found to be very suitable because of its powerful, large movements. 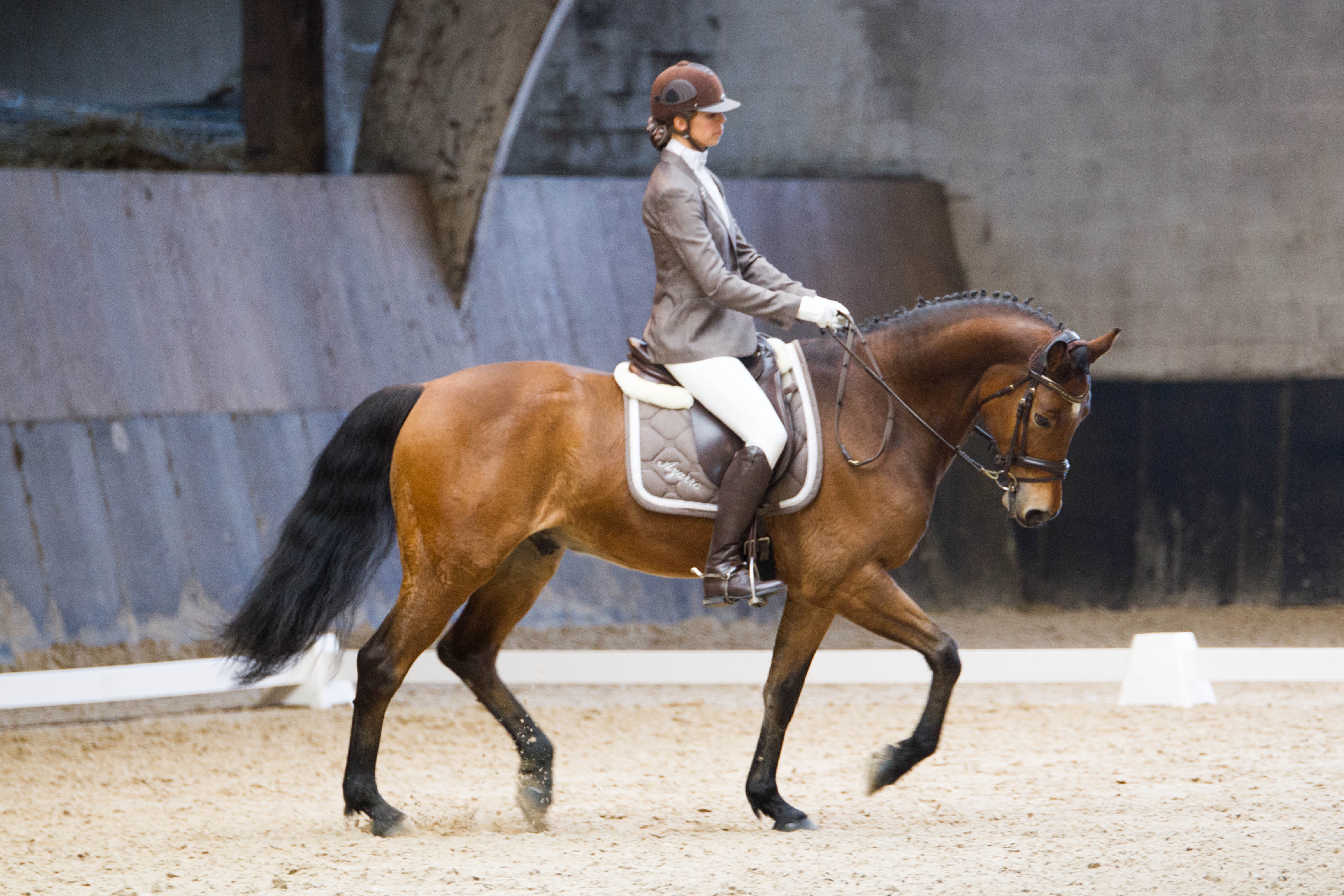 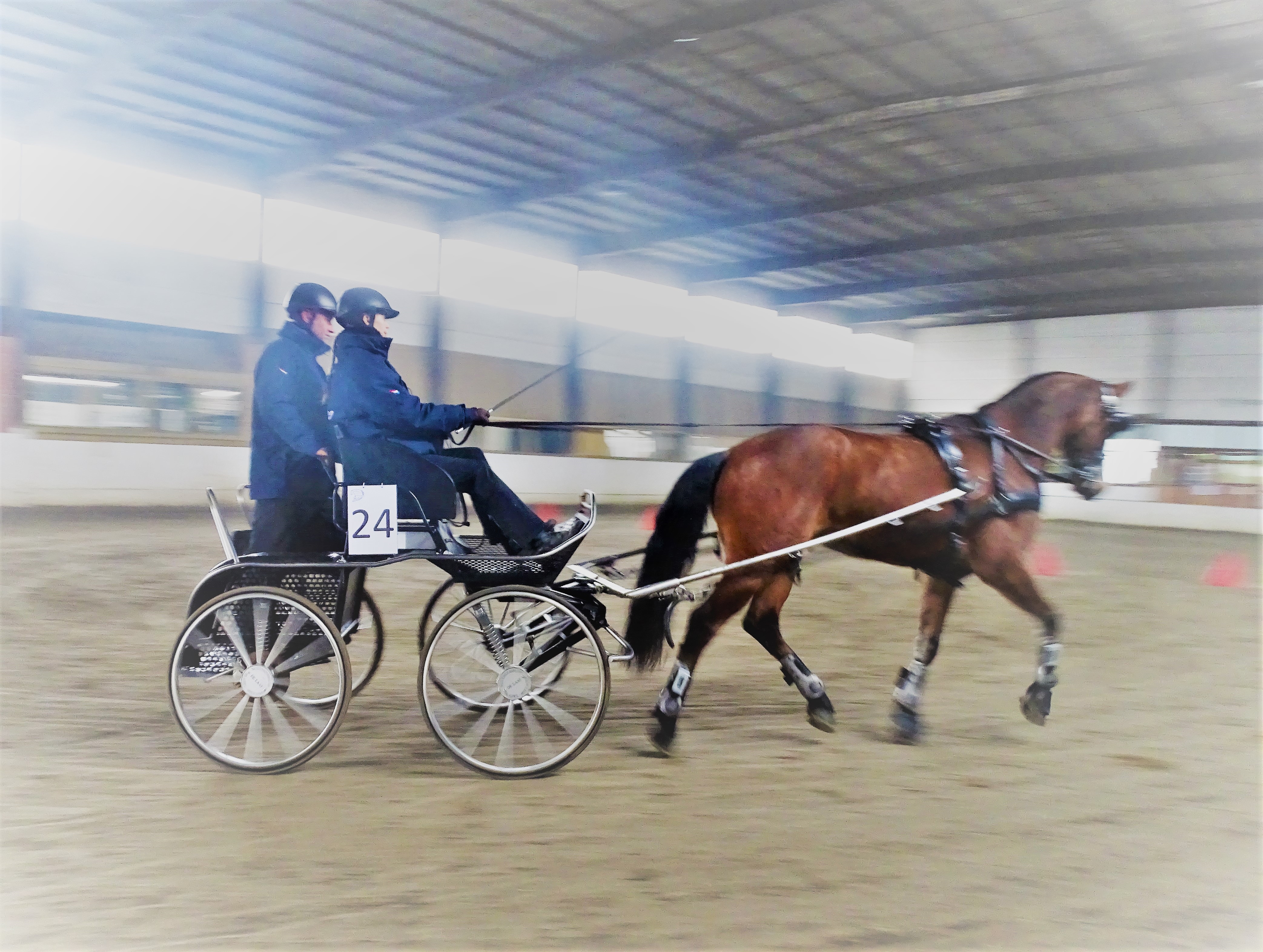 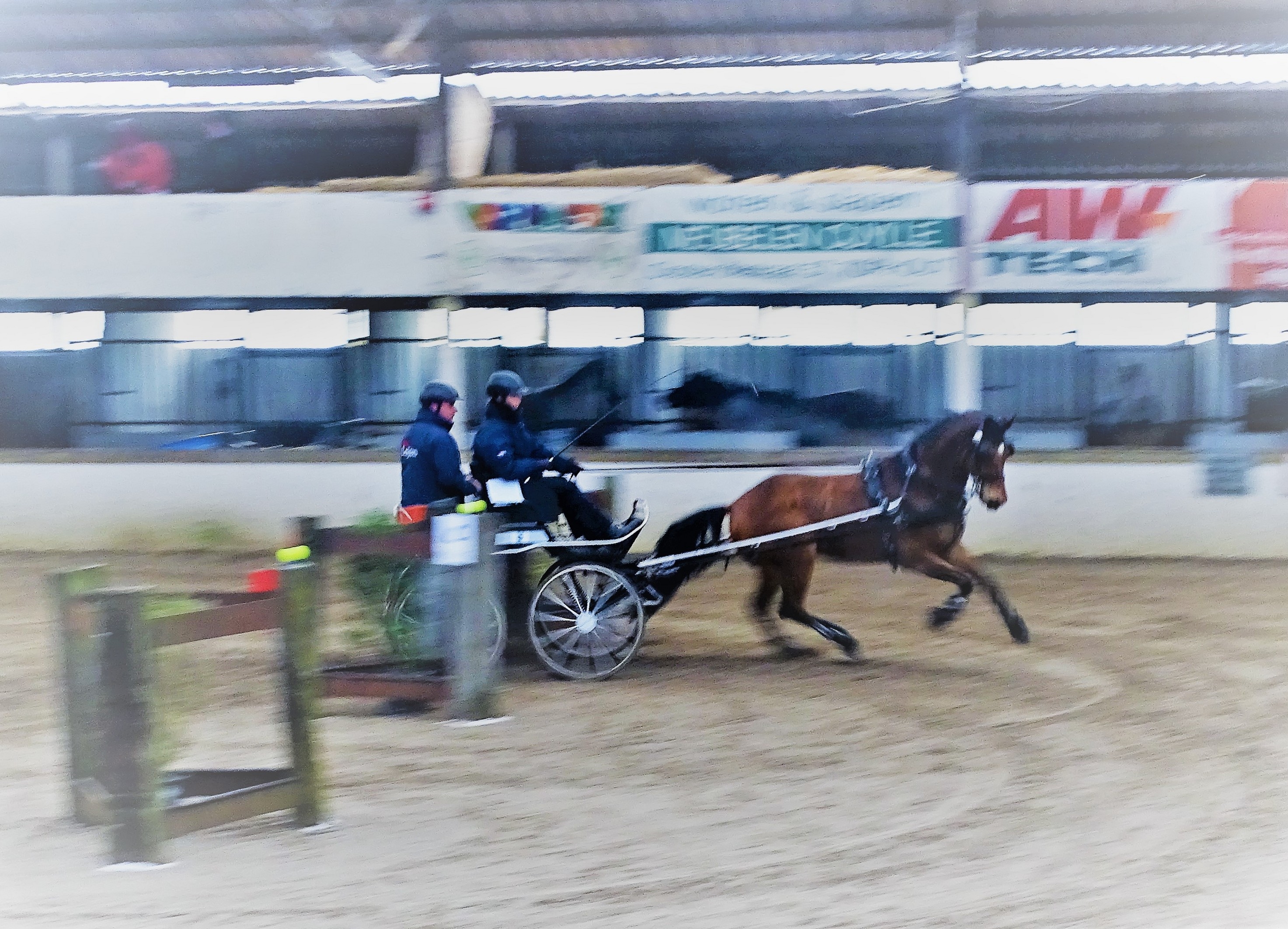 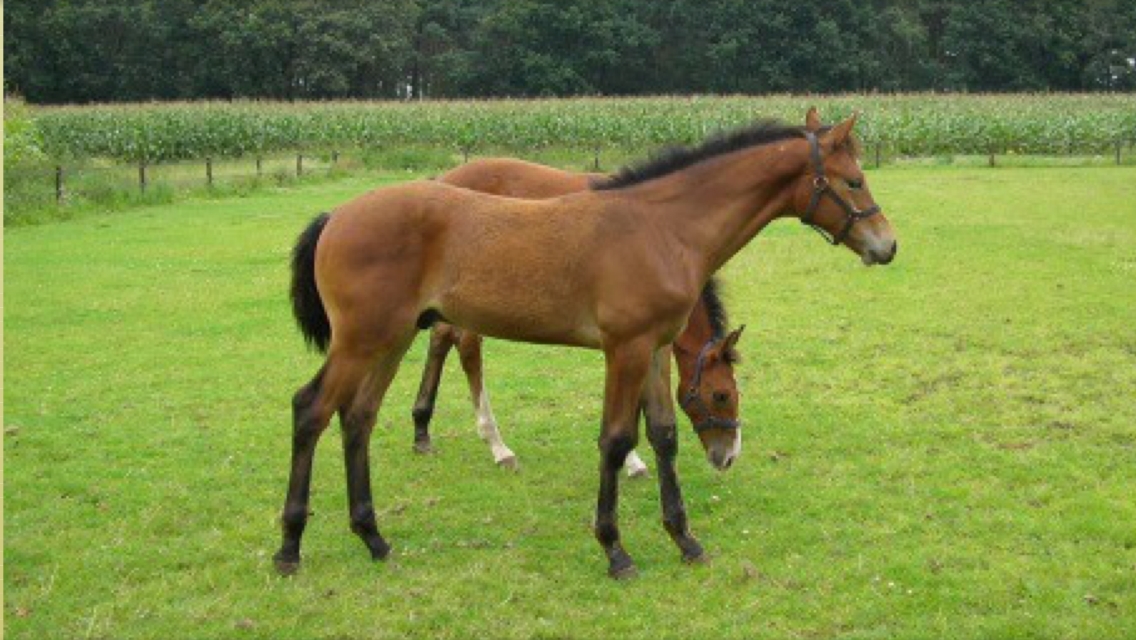